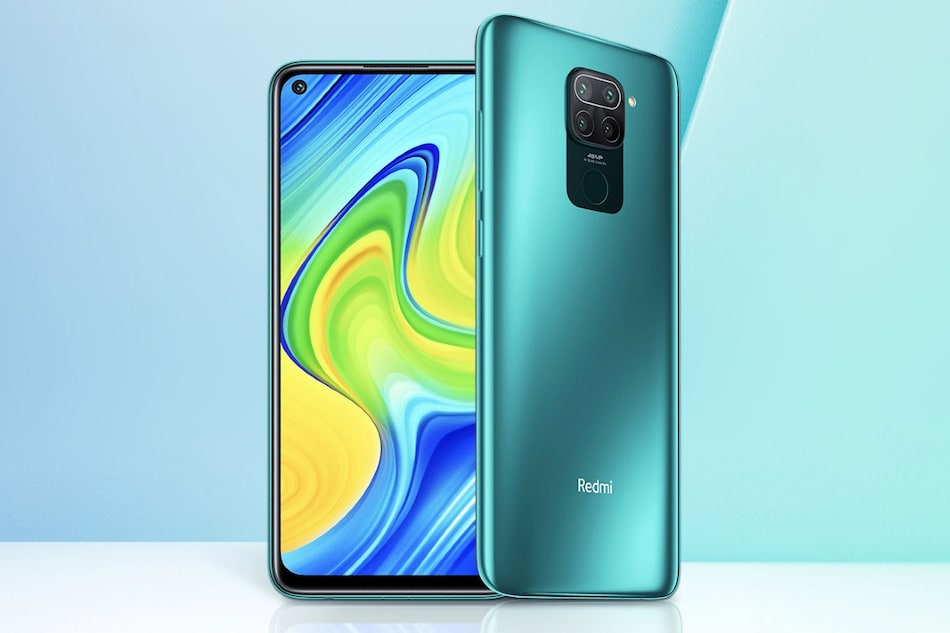 Redmi Note 10 Pro 5G has received certification from the Bureau of Indian Standards (BIS), indicating that it will be launched in India soon. Tipster Abhishek Yadav spotted the smartphone carrying model number M2101K6I on the BIS certification site, and said that it will be launched in India in the last week of February or in March. It is tipped to come in three storage options. Earlier this week, Redmi Note 10 Pro 5G was also spotted on the US FCC website.

Tipster Abhishek Yadav spotted the Indian variant of the Redmi Note 10 Pro 5G on the BIS website, carrying the model number M2101K6I. This not only confirms that the smartphone will be heading to India, but also that this will happen soon.

Key specifications of the Redmi Note 10 Pro were leaked recently. It is expected to have the Qualcomm Snapdragon 732G SoC under the hood, a 5,050mAh battery, and a quad rear camera setup featuring a 64-megapixel primary sensory. Besides that, the Xiaomi phone is likely to have an ultra-wide sensor, a macro camera, and a depth sensor. As per the tipster, the Indian variant of the Redmi Note 10 Pro will not support NFC and its codename will be ‘sweetin.’

Redmi Note 10 Pro was spotted on the US FCC website just a few days ago. Another tipster had shared that IMEI number of the smartphone has been approved in India as well.