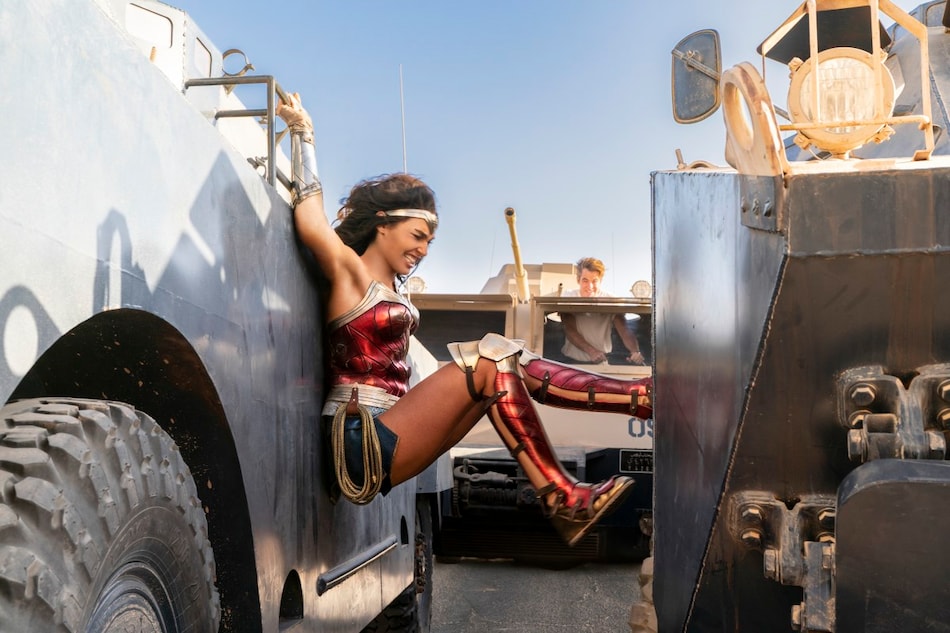 A new Wonder Woman 1984 trailer is here. With less than three weeks to release, Warner Bros. unveiled a new one-minute look at the next Wonder Woman movie over the weekend at São Paulo’s CCXP (Comic Con eXPerience), which as with every other major event in 2020, went all virtual this year. The new — and possibly final — Wonder Woman 1984 trailer plays up the film’s emotional heart, focusing on how our dear Diana (Gal Gadot) will become a legend and that we “will all share in the wonder this Christmas”. With a rousing soundtrack to match, it’s the closest the DC film has come to a tug-at-your-heartstrings sell.

“Diana, one day, you’ll become all that you dream of and more,” a character says in voice-over, who sounds a lot like Antiope (Robin Wright), Diana’s aunt and the Amazonian army general, “and everything will be different.” Meanwhile, we get new Wonder Woman 1984 footage of a bird’s eye view of a city, an empty street, and Diana dancing with Steve (Chris Pine), her former love interest and the pilot who was presumed dead in Wonder Woman, next to the Lincoln Memorial Reflecting Pool in Washington D.C. Elsewhere, in Piccadilly Circus, the citizens of London gaze up at the giant advertising boards lit up in a mysterious golden light.

There’s a mysterious blink-and-you-miss-it inclusion for the archaeologist Barbara Ann Minerva (Kristen Wiig), who will turn into the villain Cheetah during Wonder Woman 1984. We then see Diana running on the streets of D.C. intercut with her performance at the Amazon Games in a flashback. In present day, she latches onto a jumbo jet with her lasso and takes off — oh my — just as Antoipe’s voice notes: “You’ll become a legend.” The new Wonder Woman 1984 trailer gives us a bunch of wordless scenes, including Diana and Steve hugging, Barbara launching herself at Diana, Diana unloading a bullet and flicking it with her bracelets, and launching herself off a truck that causes it to topple.

Wonder Woman 1984 is out December 16 in the UK, December 24 in cinemas in India, and December 25 on HBO Max and cinemas in the US.