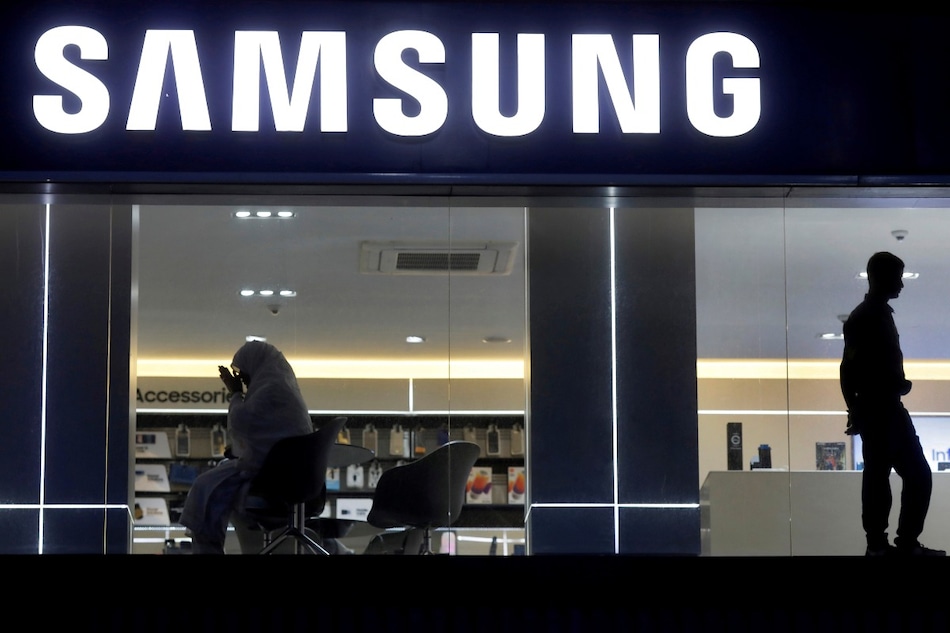 Gartner has released its global smartphone sales figures for Q3 2020, which showed that while Samsung kept the top spot with 80.8 million units sold, its growth was only 2.2 percent over the previous year. As mentioned, Huawei saw a slight decline compared to last year, but Xiaomi grew its share from 8.5 percent in 2019 to 12.1 percent this year, taking the third spot from Apple, selling 44.4 million units against 2019’s 32.9 million units.

Oppo becomes a part of the top five OEMs to achieve the highest smartphone sales globally. It sells over 29.8 million units in Q3 2020 raking in a market share of 8.2 percent. Its annual growth also saw a decline of -2.3 percent.

“Early signs of recovery can be seen in a few markets, including parts of mature Asia/Pacific and Latin America. Near normal conditions in China improved smartphone production to fill in the supply gap in the third quarter which benefited sales to some extent. For the first time this year, smartphone sales to end users in three of the top five markets i.e., India, Indonesia and Brazil increased, growing 9.3 percent, 8.5 percent, and 3.3 percent, respectively,” said Anshul Gupta, senior research director at Gartner.