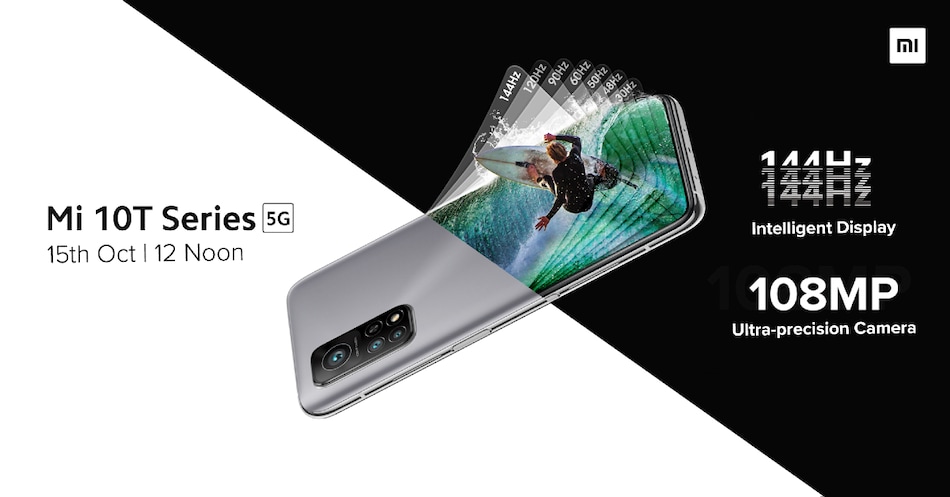 Mi 10T and Mi 10T Pro phones are launching in India on October 15. Xiaomi India Managing Director Manu Kumar Jain has confirmed the launch of the two phones in India soon after its global unveil last week. The Mi 10T and Mi 10T Pro phones have an identical hole-punch display design and offer 144Hz refresh rate. While Jain hasn’t mentioned the Mi 10T Lite its arrival seems to have been tipped by a fresh Bluetooth SIG listing, which not only mentions the global model but also the Indian variant.

Jain hasn’t mentioned the Mi 10T Lite in his post, but the Indian version of the phone was spotted on Bluetooth SIG. Both the global model and the Indian model have been listed on the certification site with model numbers M2007J17G and M2007J17I, respectively. This hints that the Mi 10T Lite may also launch in India, but it could be that it arrives at a later date, in case it does not arrive on the same day as the Mi 10T and Mi 10T Pro.