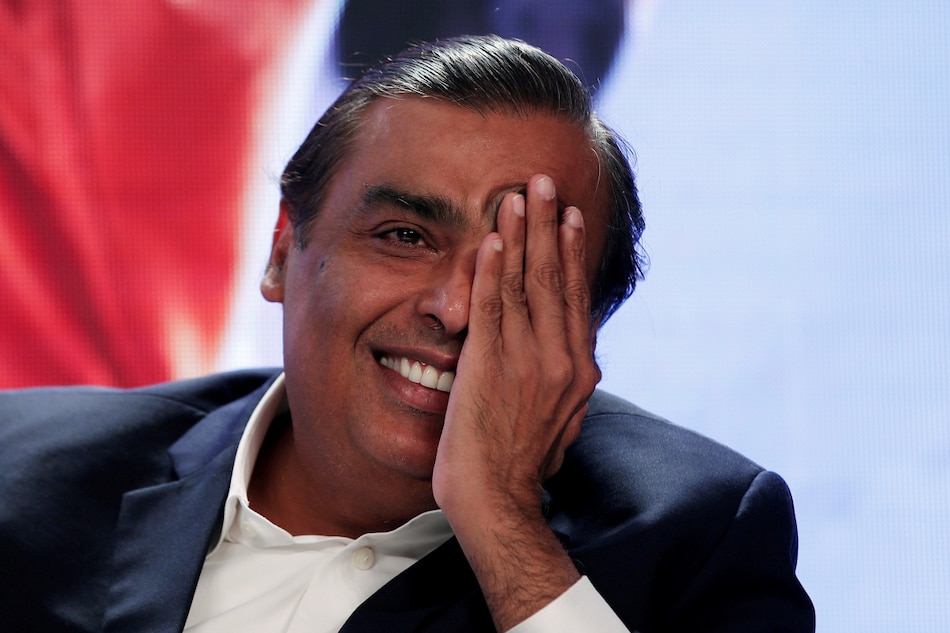 GIC will invest Rs. 5,512 crore for a 1.22 percent stake, while TPG Capital Management will invest Rs. 1,838 crore to own a 0.41 percent equity stake in the retail arm, the company said. The investments in Reliance Retail values the company at a pre-money equity value of Rs. 4,285 lakh crore, Reliance said.

Mumbai-headquartered Reliance has approached investors in Jio Platforms about buying stakes in its retail arm, Reuters had reported in September.

The conglomerate is also expanding its so-called new commerce venture, which ties neighborhood stores to Reliance for online deliveries of groceries, apparel and electronics in a space currently dominated by Walmart’s Flipkart and Amazon’s Indian arm.