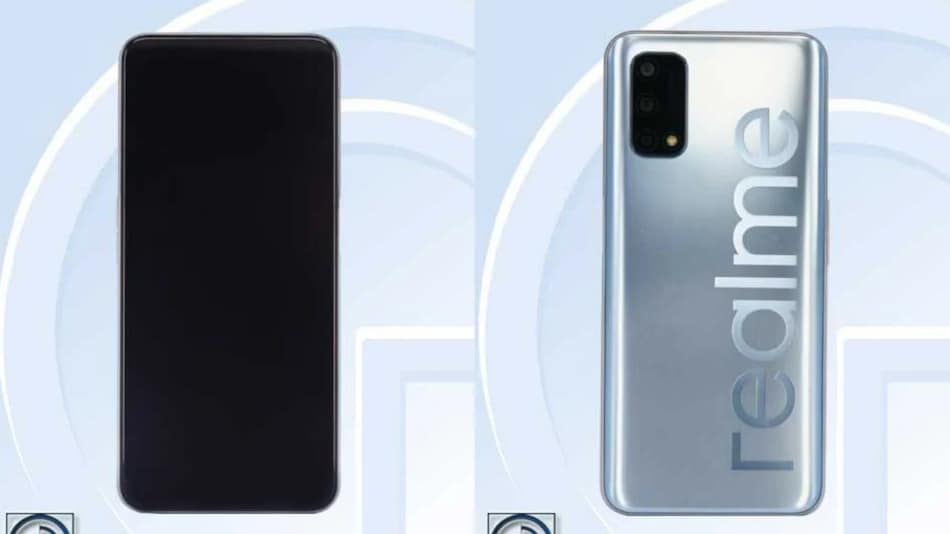 Realme is expected to launch a new smartphone in the Realme Q series on October 13, as per a media report. Citing a Chinese tipster, the report claims that the recently-tipped smartphone in the Realme Q series will be a 5G handset and will feature OLED display, under display fingerprint sensor and 65W fast charging support. It is being speculated that this device could come with the Realme UI 2.0 as a company executive claimed last week on Weibo.

Citing tipster Digital Chat Nation on Weibo, Gizmochina reported that a new phone in the Realme Q series would debut on October 13. A quick translation of the post by the tipster suggests that the smartphone will come with 5G, an OLED display, an under display fingerprint sensor, and 65W fast charging support that will be exclusive to the new product. Realme hasn’t announced anything about the smartphone, however, a company executive has already hinted at a smartphone launch in October.

The upcoming Realme Q series phone may come equipped with a 6.43-inch full-HD+ AMOLED display with hole-punch cutout and 20:9 aspect ratio. The phone is said to feature an under display fingerprint sensor. It could be powered by a 2.4GHz octa-core SoC paired with up to 6GB of RAM, and up to 256GB storage.