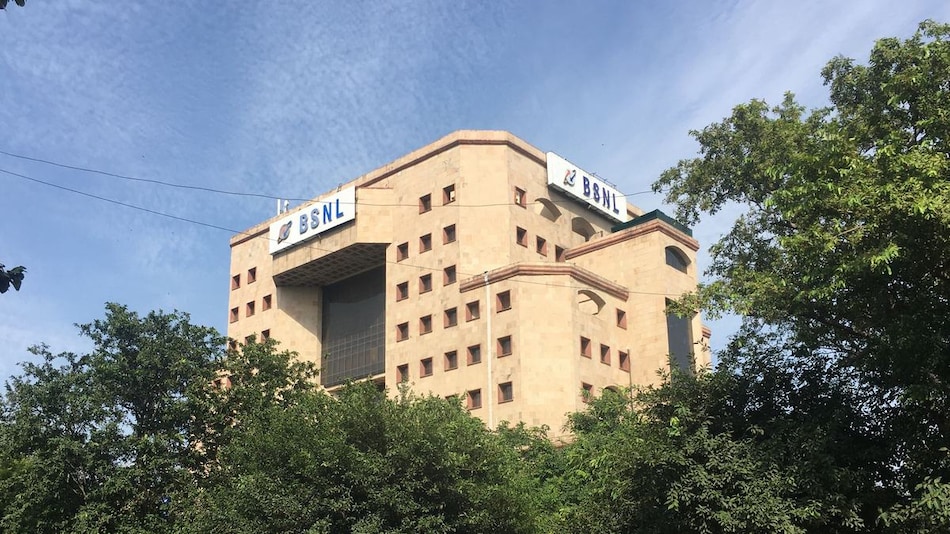 As per a circular posted by BSNL on its Chennai site, the Work@Home promotional broadband plan has been extended until December 8 in all circles, except in Andaman and Nicobar (A&N circle). The plan debuted in March to provide free Internet access for 90 days, helping people working from home during the ongoing pandemic. It received a few extensions after completing the initial 90-day trial period.

The Work@Home broadband plan offers up to 10Mbps of download speed along with a daily data allocation of 5GB. After exceeding the quota, the speed drops to up to 1Mbps.

BSNL is not taking any installation or service charges from customers for providing Internet access under the promotional plan. However, customers need to use their own modem or customer-premises equipment (CPE) to avail the broadband experience. The plan is available for access for a month starting from the date of its activation.

“After expiry of promotional period, existing customers under the above plan shall be migrated to regular broadband plans,” BSNL announced in the circular, which was initially spotted by OnlyTech.

In addition to the Work@Home plan, BSNL has extended the availability of the 300GB Plan CS337 for Bharat Fiber customers in Kolkata, Sikkim, and West Bengal until December 12, as reported by Telecom Talk. The plan was introduced under a 90-day promotional period last December, though it has since received consistent extensions, with the latest one in June.

The 300GB Plan CS337 offers a 300GB quota with up to 40Mbps speed for a month, along with unlimited local and STD calls. The plan drops the speed to up to 1Mbps after exceeding the given data limit.