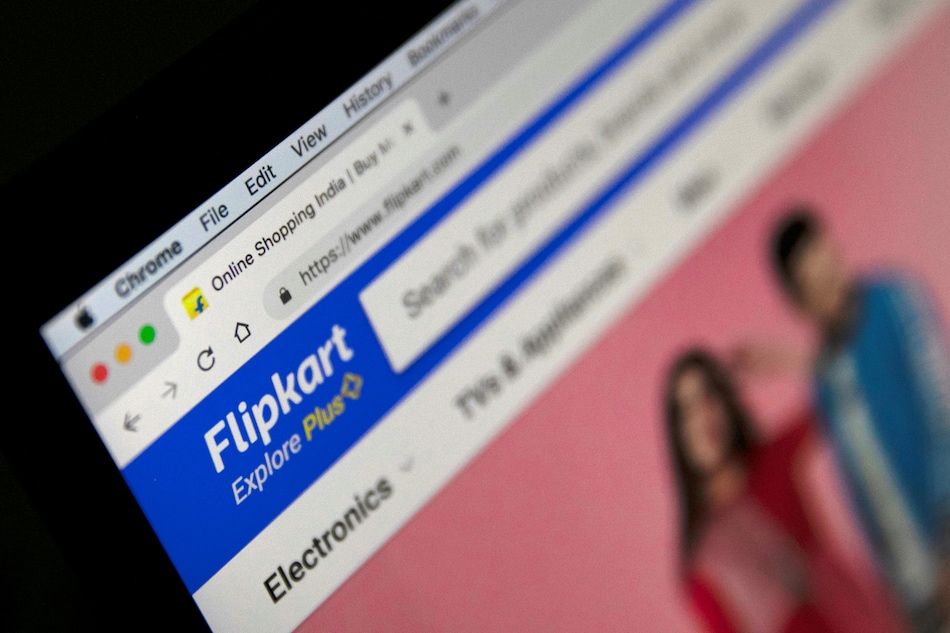 Flipkart and Amazon held mega sales earlier this month offering deep discounts and deals on a range of products. The e-commerce giants have now both shared the scale of success they saw during these days, and the kind of products that were sold in large numbers. Popular products purchased during the sale include power banks, trimmers, storage products, and more. Flipkart says that during its Freedom sale, it managed to sell enough power banks to power 1,000 electric cars for 100km. As theatres remain closed, Amazon saw a huge spike in Fire TV Stick sales. The e-tailer says that customers bought as many Fire TV Stick devices on the first day of Prime Day this year versus the entire Prime Day event last year.

Flipkart says that it managed to see growth in sales, work, and education-oriented products such as mobiles, laptops, desktops, IT accessories, power banks, and storage devices. There was an increase in sale of trimmers as well, and Flipkart says that one trimmer was sold every two minutes during the Freedom Day sale. Sharing another anecdote, the e-commerce giant says it sold enough power banks to power 1,000 electric cars for 100km. Even fast charging cables and chargers were in high demand, and Flipkart says that consumers saved a cumulative 3,250 hours per charging time with all the products that were sold.

Flipkart also saw an increase in Flipkart warranty and Complete Mobile Protection segment of value-added services. As mentioned, newly launched laptops were sold out in 120 seconds, and routers were in high demand as well. Furthermore, there was a spike in sales of smart wearables, tripods, and data storage products like hard disks. The e-commerce giant says the amount of storage sold is enough to store 1.5 million 4K movies.