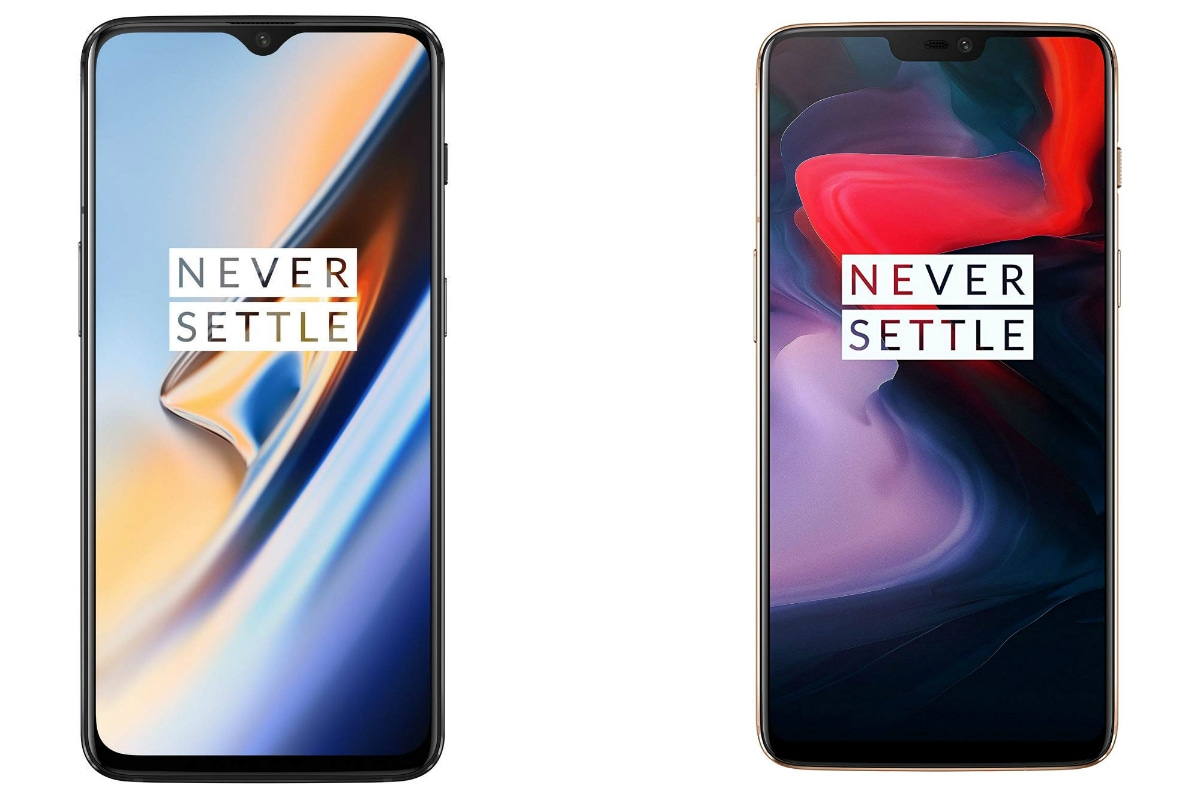 OnePlus 6T and OnePlus 6 are now receiving the OxygenOS 10.3.5 update, bringing support for the OnePlus Buds amongst other changes. The update also contains the July 2020 Android security patch, and integration with the recently launched OnePlus Buds. The update was announced on the OnePlus community forum and has started rolling out to select users.

OnePlus announced on its forum that the OxygenOS 10.3.5 update will have a staged rollout so not all OnePlus 6T and OnePlus 6 users will receive it right away. OnePlus said that the OTA would be available for a limited number of users initially, and would branch out in a few days after making sure there were no critical bugs. The update is around 250MB to download.

The changelog for the system includes the crash issue while browsing on Chrome being fixed, along with the black screen issue while opening logkit. The July 2020 updated security patch will be available in OxygenOS 10.3.5, while the GMS package will be updated to May 2020.

There will be optimised RAM management, improved system stability, and the general bugs will also be fixed. The highlight of the OnePlus update, however, is that OnePlus 6 and OnePlus 6T will now support the new OnePlus Buds. You can read the full changelog here:

OnePlus told users on its community forum looking to download the update via VPN that this method may not work, as the rollout was not based on regions and instead given to users randomly. OnePlus had recently rolled out updates for OnePlus Nord and OnePlus 8 phones, making them compatible with the OnePlus true wireless stereo earbuds.