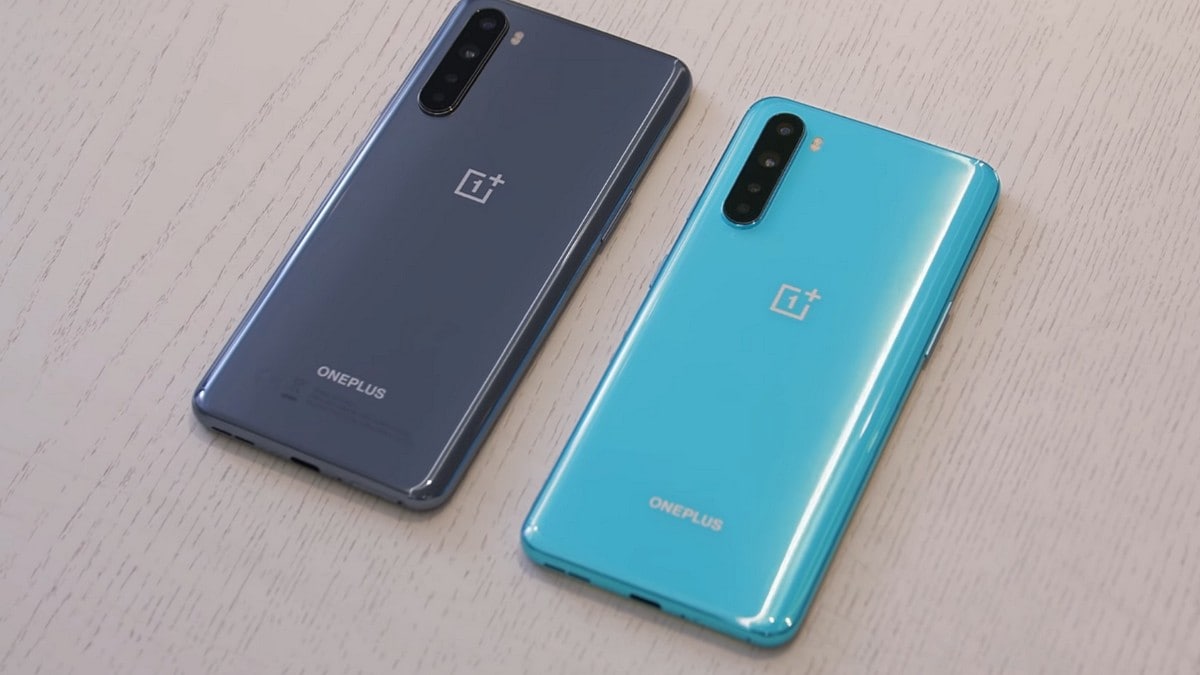 OnePlus Nord was recently confirmed to pack quad rear cameras and dual front camera setup. Now, a OnePlus executive has revealed that the vertical rear camera module on the upcoming OnPlus Nord would house a 48-megapixel Sony IMX586 sensor with f/1.75 aperture and optical image stabilisation (OIS) support. Accompanying the 48-megapixel camera, there will be an 8-megapixel ultra-wide-angle camera, a 5-megapixel depth camera, and a macro sensor, the executive added. It was also noted that the dual front camera setup would include a 32-megapixel primary selfie camera.

The development was shared on the company forum by OnePlus Nord Imaging Director Simon Liu. He also noted that there’s an ultra-wide camera with 105-degree field-of-view accompanying the 32-megapixel main selfie camera.

“Both of Nord’s front-facing cameras come with algorithms that automatically leverage the power of AI and long exposure technology to brighten up selfies and reduce noise in low light,” Liu explained.

For selfies, the front cameras will support AI Face Detection to ensure that every face is “clear and detailed, even those right at the back of a packed selfie,” he added.

In a separate post, Shawn L, Head of Product for OnePlus Nord, announced that the upcoming OnePlus phone would feature a 90Hz display. The smartphone will also sport an AMOLED display, OnePlus Nord microsite on Amazon has revealed.

Additionally, the OnePlus Nord will be powered by Qualcomm Snapdragon 765G SoC, paired with up to 12GB RAM. The phone will also pack a 4,115mAh battery with 30W Warp Charge fast charging support. It will be available in two colour options.