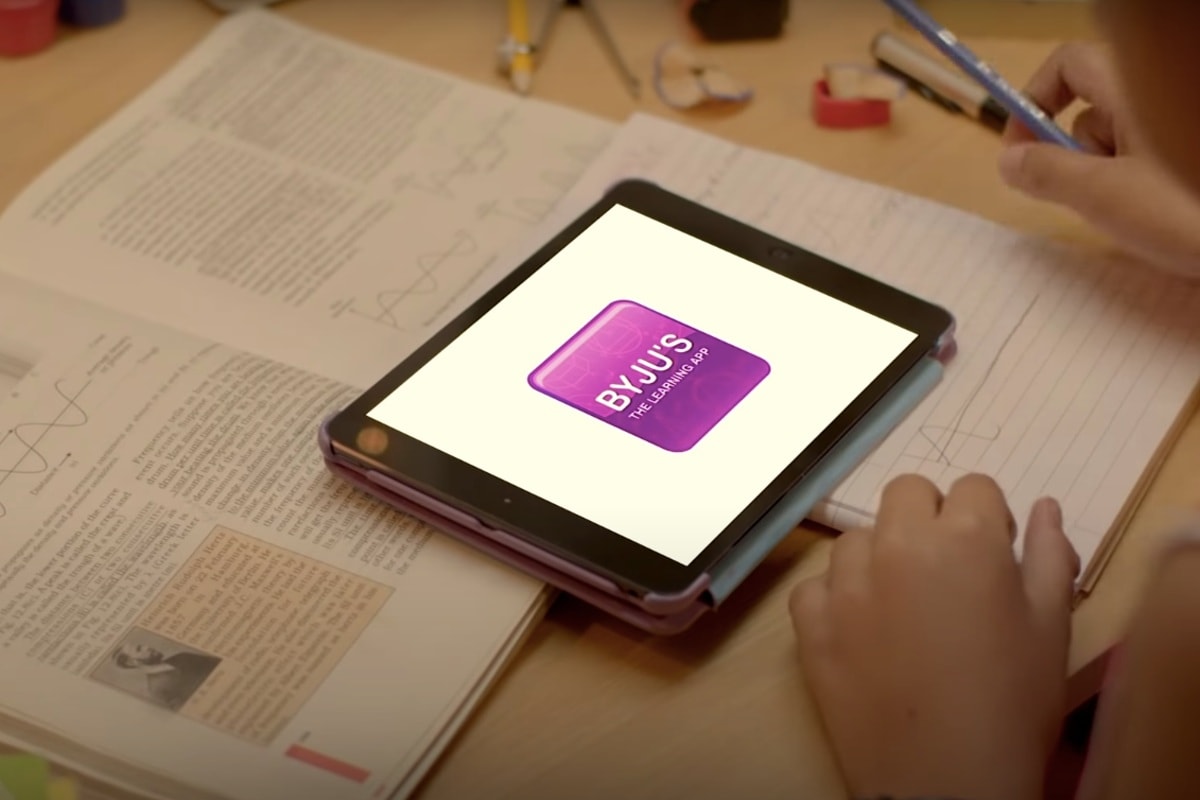 Byju’s, an edutech startup that is popular for hosting online classes, has received an undisclosed amount of investment from Mary Meeker’s equity fund Bond. The fresh investment is the first in India by the US firm that is already backing tech companies including Spotify, Square, and Uber, among others. In January, the Bengaluru-based startup raised $200 million (roughly Rs. 1,500 crores) in a funding round led by Tiger Global at a valuation of around $8 billion (roughly Rs. 60,470 crores). It also received an investment of additional $200 million from General Atlantic in February.

While announcing the latest funding round, Byju’s revealed that it has over 5.7 crore registered students on its platform, with more than 35 lakh paid subscribers and annual return rates as high as 85 percent. The annual revenue doubled to Rs. 2,800 crores from Rs. 1,430 crores in the financial year 2019-20, the startup said on Friday. However, it didn’t provide any details about its total valuation.

“This partnership is a testament to the role that Byju’s is playing in helping students learn better by customising our platform to their abilities. It also demonstrates the rising global interest in education technology as digital learning becomes increasingly accepted and embraced,” said Byju Raveendran, Founder and CEO, Byju’s, in the joint statement.

The coronavirus pandemic that has harshly impacted educational institutions across the globe helped Byju’s grow its presence in the world of edutech platforms. In March, the startup reported that it saw a massive 60 percent increase in its online traffic within a week of announcing its free learning initiative for all students. The number of queries from students and parents for its home learning offerings also doubled in one week’s time.

“Endorsed by millions of students, Byju’s has emerged as a clear leader in education technology,” said Mary Meeker, General Partner at Bond. “We are excited to support a visionary like Byju and his team in their quest to continue to innovate and shape the future of education.”

As people are staying indoors to avoid getting infected by COVID-19 and limit its spread, online learning has reached new levels. Traditional classrooms in countries including India have started embracing tools such as Google Meet, Microsoft Teams, and Zoom to provide education remotely. Established institutions including the Indian Institute of Technology, Bombay (IIT-B) and Indian Institute of Technology, Delhi (IIT-D) are also shifting their classes online. In such a scenario, platforms like Byju’s are likely to receive further interest from students in the coming future.