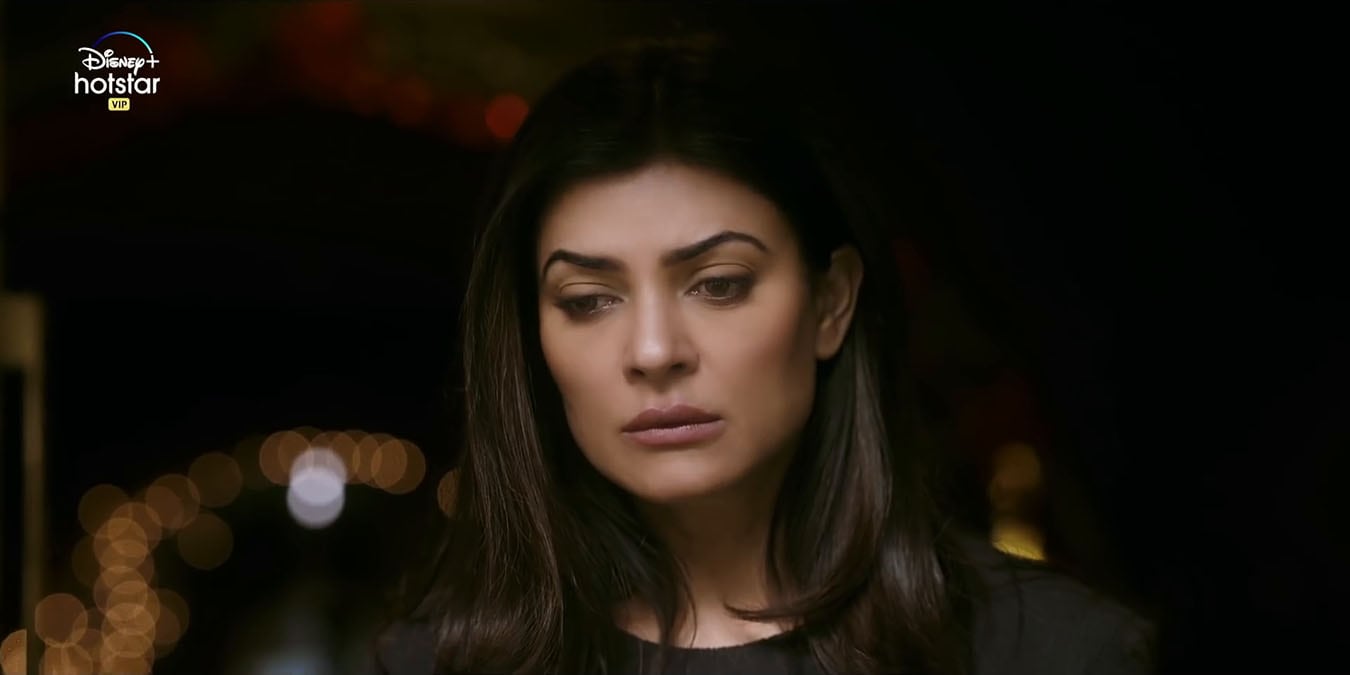 Disney+ Hotstar has unveiled the trailer and release date — June 19 — for Aarya, its next Indian original series. It has also confirmed that the Sushmita Sen-led thriller is based on the Dutch series Penoza. The Aarya trailer sets up the show’s premise: Aarya (Sen) has a seemingly perfect life but that dissolves after her husband (Chandrachur Singh, from Josh) gets in over his head and is nearly killed. With her husband’s business partners threatening her and the three kids, Aarya decides to get her hands dirty to keep everyone safe.

Behind the scenes, Ram Madhvani (Neerja) is the director on Aarya alongside Sandeep Modi (Chumbak) and Neerja associate director Vinod Rawat. Madhvani is also a co-creator and co-producer. Aarya has been written by Sandeep Srivastav (Ab Tak Chhappan) and Anu Singh Choudhary (The Good Girl Show). Aarya is a production of Ram Madhvani Films and Endemol Shine Entertainment.

“Aarya represents strength, determination and above all vulnerability in a world full of crime, a world run by men,” Sen said in a mailed statement. “For me, personally, it is the story of family, betrayal and a mother who is willing to go to any length to protect her children. It took me a decade to find a role like this to sink into and I’m thrilled to be a part of this incredible story. I am thankful to Hotstar Specials, Ram Madhvani and his team for giving me the role of a lifetime.”

Madhvani added: “The world of Aarya is a complex web of emotions, twisted family bonds and betrayal at the heart of it all. It’s a bold and strong narrative that takes it beyond the spectrum of a crime-drama. Every character has a purpose in Aarya’s journey as she goes from being a homemaker to a hardened criminal. I spent many years trying to build this world brick-by-brick but I didn’t do it alone – 588 others from the cast and crew have built this show from ground up.”

Madhvani first began working on Aarya in 2014 as a movie but it kept getting stalled and eventually entered development hell. Aarya marks the digital debut for both Sen and Madhvani.

For Disney+ Hotstar, Aarya is the third series under the “Hotstar Specials” banner in 2020, after the Neeraj Pandey-helmed action thriller Special Ops in March, and the Lara Dutta-led action comedy Hundred in April.