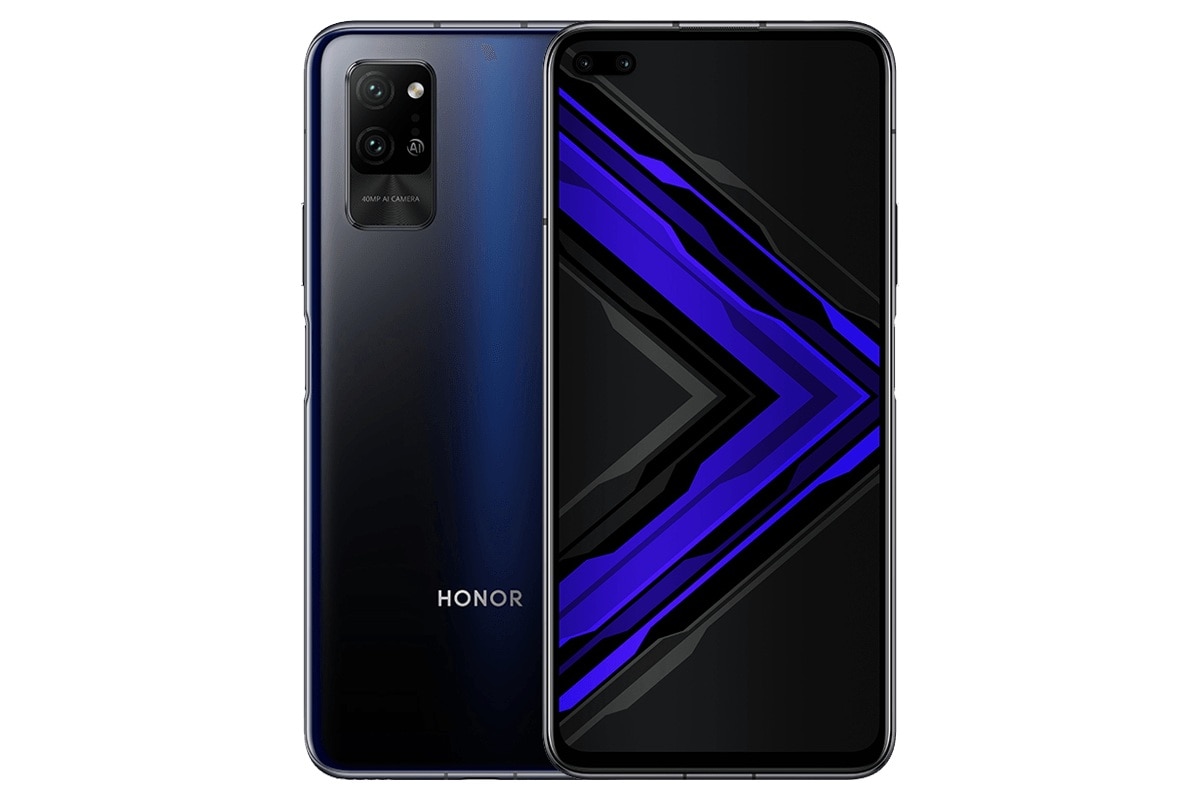 Honor Play 4 and Honor Play 4 Pro have been launched as the latest smartphones by the Huawei sub-brand Honor. The new smartphones come with a hole-punch display design and offer 5G connectivity. Honor has also provided fast charging support on both Honor Play 4 models. Further, the Honor Play 4 Pro in the new series comes in an additional variant that has a dedicated infrared (IR) sensor at the back to measure body temperature. The feature is quite useful in current times as a sudden rise in body temperature is believed as an early symptom of COVID-19.

The Honor Play 4 Pro also has the variant with the IR sensor that has the same 8GB + 128GB storage configuration but at a price tag of CNY 2,999 (roughly ₹ 31,800). Furthermore, the phone will be available for purchase in China starting June 9 with Magical Night Black, Mecha Blue, and Iceland Illusion colour options. 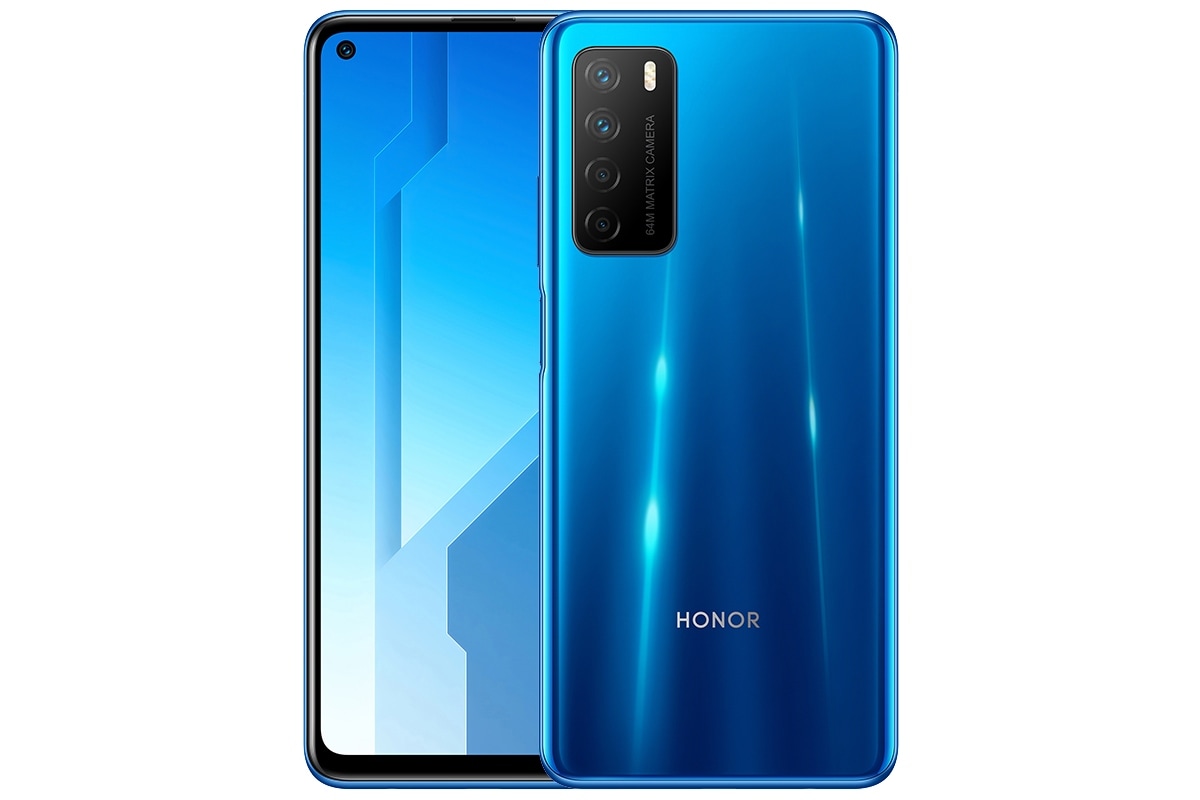 Honor has provided 128GB of onboard storage on the Honor Play 4 that is expandable via microSD card (up to 512GB). Connectivity options include 5G, 4G LTE, Wi-Fi 802.11ac, Bluetooth v5.1, GPS/ A-GPS, USB Type-C, and a 3.5mm headphone jack. Sensors on board include an accelerometer, ambient light, gyroscope, and a proximity sensor. The phone also has an in-display fingerprint sensor.

In addition to the regular camera sensors, there is the special edition Honor Play 4 Pro that comes with the additional IR sensor. It is touted to have an accuracy of 0.1-degree Celsius.

The Honor Play 4 Pro has 128GB of onboard storage that doesn’t support expansion via a microSD card. Connectivity options on the phone include 5G, 4G LTE, Wi-Fi 802.11ac, Bluetooth v5.1, GPS/ A-GPS, NFC, and a USB Type-C port. There are sensors including an accelerometer, ambient light, gyroscope, magnetometer, and a proximity sensor. The phone has an in-display fingerprint sensor. Besides, Honor has provided a 4,200mAh battery that supports up to 40W fast charging through the bundled charger.