Paatal Lok trailer opens by introducing the three figurative worlds: swarga lok (heaven) where “gods” live, dharti lok (Earth) where “common men” like Chaudhary live, and paatal lok (underworld) where “insects” like Tyagi live. After the four criminals are arrested, Chaudhary and the Uttar Pradesh police begin to torture the four, with Kabir M. hounded for “hiding” his Muslim identity. CBI takes over the case as the investigation goes on, and Chaudhary is suspended for what seems like a political cover-up of sorts. But since he’s the hero, Chaudhary continues his own off-the-books investigation, which could land him in serious trouble. 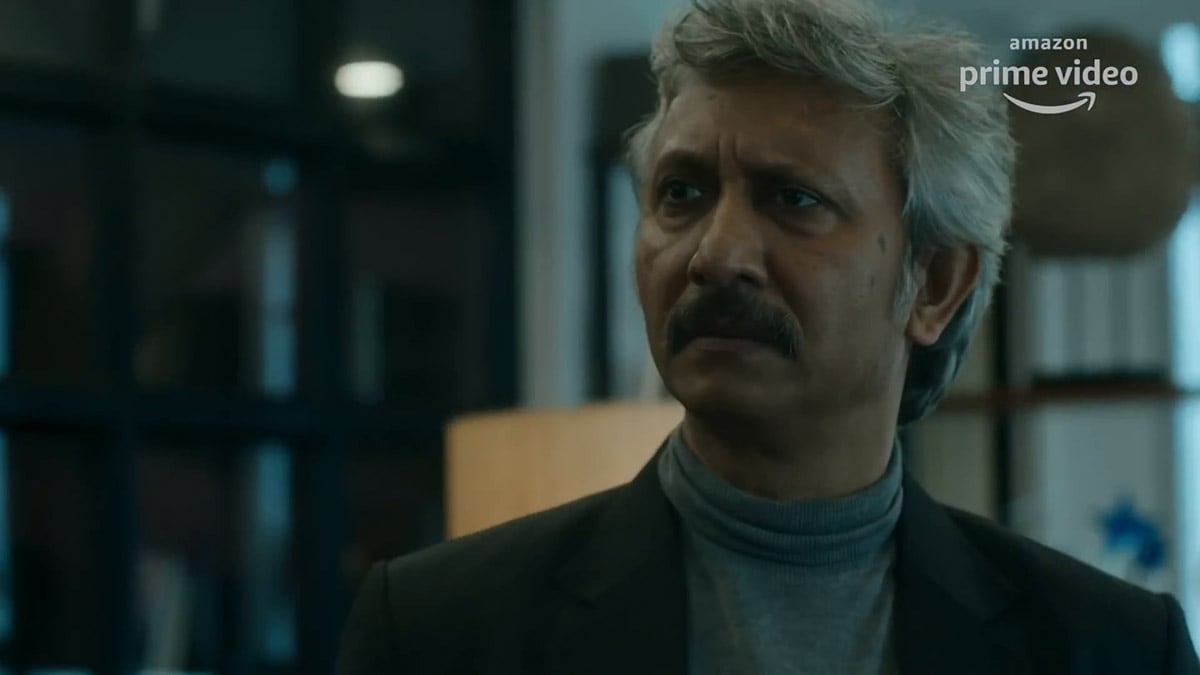 Amazon is referring to Paatal Lok as a nine-part series, which suggests that it might only have a single season. Gadgets 360 has reached out for comment and will update if we hear back.

“Paatal Lok is every creator’s dream,” Sudip said in a prepared statement. “This is an Indian story at heart but with great global appeal thanks to the themes it portrays and the characters it presents. I am pleased that alongside Clean Slate Filmz, I get to make my digital debut on Amazon Prime Video.”

“Gritty and authentic stories from the heartland are appreciated by audiences across the world,” Prime Video’s India originals head Aparna Purohit said. “Paatal Lok is yet another step towards our goal of providing engaging local content that puts India and quintessentially Indian stories on the global map. Expect a high-octane chase, intense emotional drama, and trailblazing performances.”

Paatal Lok is out May 15 on Amazon Prime Video in India and across the world.