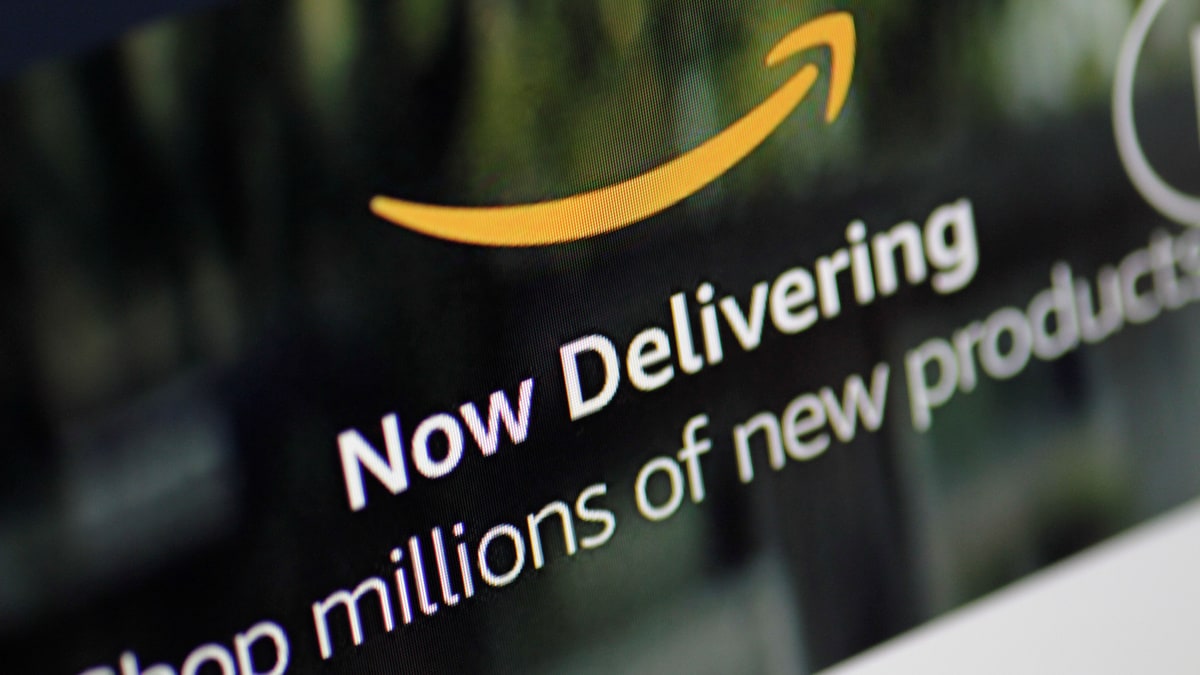 Hermès’s $640 (roughly Rs. 46,000) Clic H Bracelet is one of those luxury baubles that’s financially out of reach for most shoppers. So how is it that Amazon shoppers could recently search for the Hermès piece by name and find a bracelet for just $24.99 (roughly Rs. 1,800) on the e-commerce giant’s website? The version on Amazon has the same clasp with an Hermès “H” logo that flips up to open the bracelet, as well as its name etched on the inside. But Amazon’s version, sold by a third-party merchant, is fake. And if the price isn’t a giveaway, the product reviews should be. “People probably can’t tell the difference between this and the real one from far away. I must admit they really did a great job for the dupe!” one buyer wrote in September.

Amazon executives have publicly lamented the scourge of counterfeits, saying they have spent hundreds of millions and hired thousands of workers to police its massive market of third-party firms which use the e-commerce site to sell their goods. But as the availability of the fake Hermes bracelet shows, Amazon’s system is failing to staunch the flow of dubious goods even with obvious examples of knockoffs.

The continued abundance of counterfeit goods on the site is the result of Amazon’s decisions to prioritize a broad selection of products and cheaper prices over the deployment of aggressive technologies and policies that could further stem the problem, according to former executives and outside consultants.

Amazon relies on brands to let the company know about frauds, but even when the company has custody of counterfeit items, it doesn’t always take action. Scads of counterfeit products, including the Hermès bracelet, land in Amazon warehouses before they’re shipped to consumers. But Amazon very rarely inspects them for authenticity.

The Seattle-based e-commerce giant keeps a roughly 15% cut of the sales of third-party sellers regardless of whether the product is counterfeit. But losing out are not just luxury brands – many of the counterfeit products include safety items, baby food and cosmetics, according to recent testimony to the Commerce Department, which is probing counterfeit sales online.