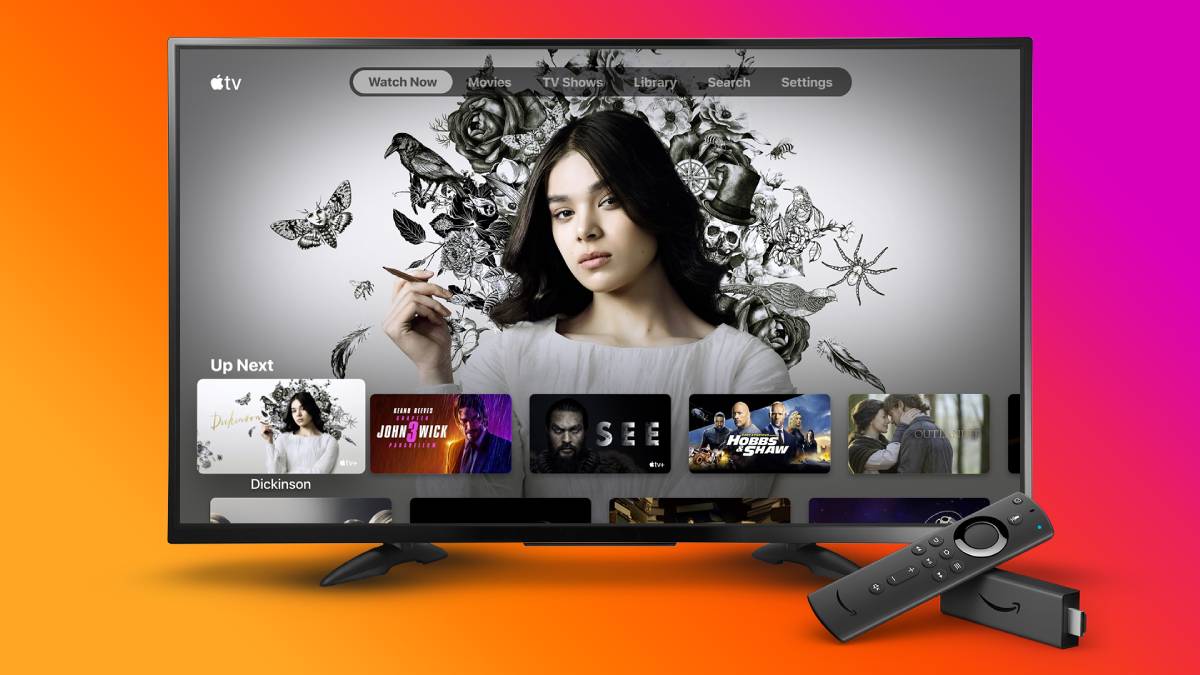 Apple and Amazon might be competitors in the video streaming market, but the Apple TV app is now available on Amazon’s Fire TV streaming devices around the world. The news comes just shortly before the Apple TV+ video streaming service is set to go live on November 1. Users will get all the same functionality that they can expect from the Cupertino-based company’s own Apple TV set-top box as well as the Apple TV app on other platforms. Not only will users be able to watch Apple’s new exclusive TV shows, but also purchased and rented movies and shows from their existing iTunes media library.

It had previously been announced that Fire TV hardware would be on the list of products that would support Apple TV. The app can already be used on recent Samsung smart TVs as well as Roku devices, with other manufacturers including LG and Sony set to be supported in the near future.

Amazon’s Fire TV Stick (2nd gen) and Fire TV Stick 4K will be supported around the world including in India, and the Fire TV Basic Edition which is available in many other countries is also eligible. Fire TV-enabled smart TVs and soundbars from Toshiba and other companies, according to Amazon’s official announcement. However the first-gen Fire TV Stick as well as the original Fire TV devices are not going to be able to run the Apple TV app.

Users who have an Alexa-enabled voice remote can simply ask their devices to “find the Apple TV app”, and after it has been downloaded and installed, it can be launched with a voice command as well.