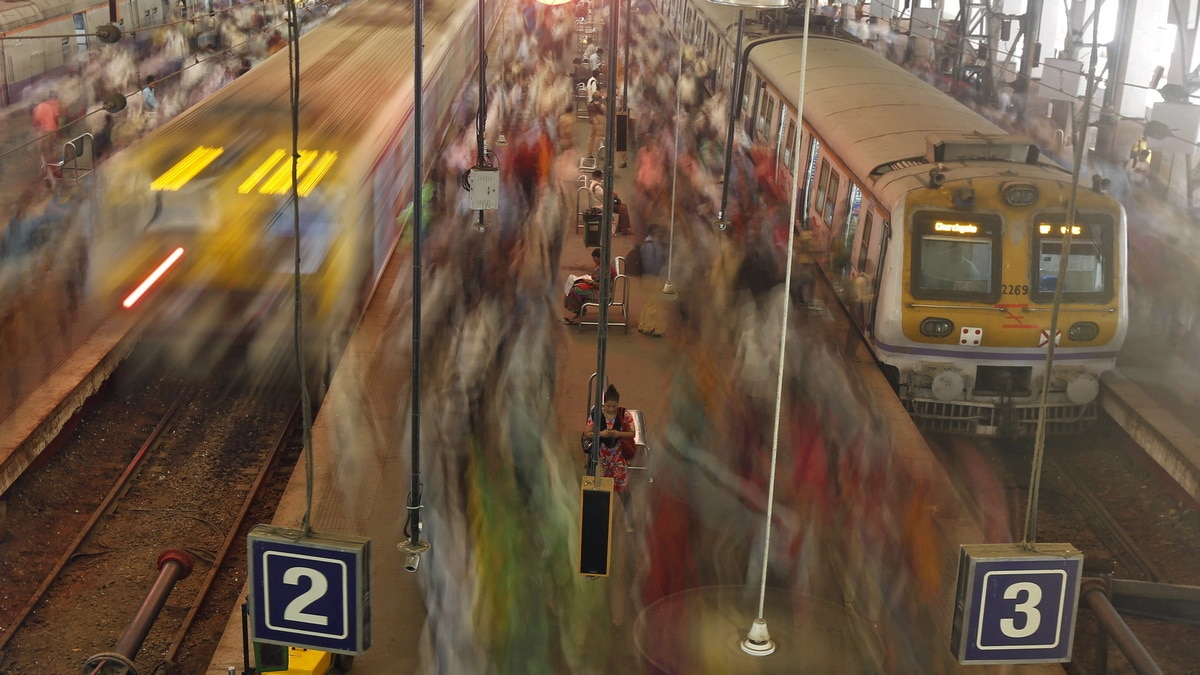 Shares of Indian Railway Catering and Tourism (IRCTC) more than doubled their value on market debut on Monday, after the state-run company saw a bumper initial public offering (IPO) that was subscribed nearly 112 times.

The overwhelming response comes amid slowing growth in Asia’s third-largest economy, which has hit sales of everything from cars to cookies, prompting the government to step in with deep cuts in corporate taxes and a raft of other measures to revive growth.

The IPO was issued to raise Rs. 645 crores, with the Indian government retaining a 87.4 percent stake in the company.

IRCTC has the sole authority to sell railway tickets online, offer catering service and exclusively manufacture and supply packaged drinking water at railway stations and on trains in India.

The company operates in four business segments and also offers e-catering services to passengers via a mobile phone application.