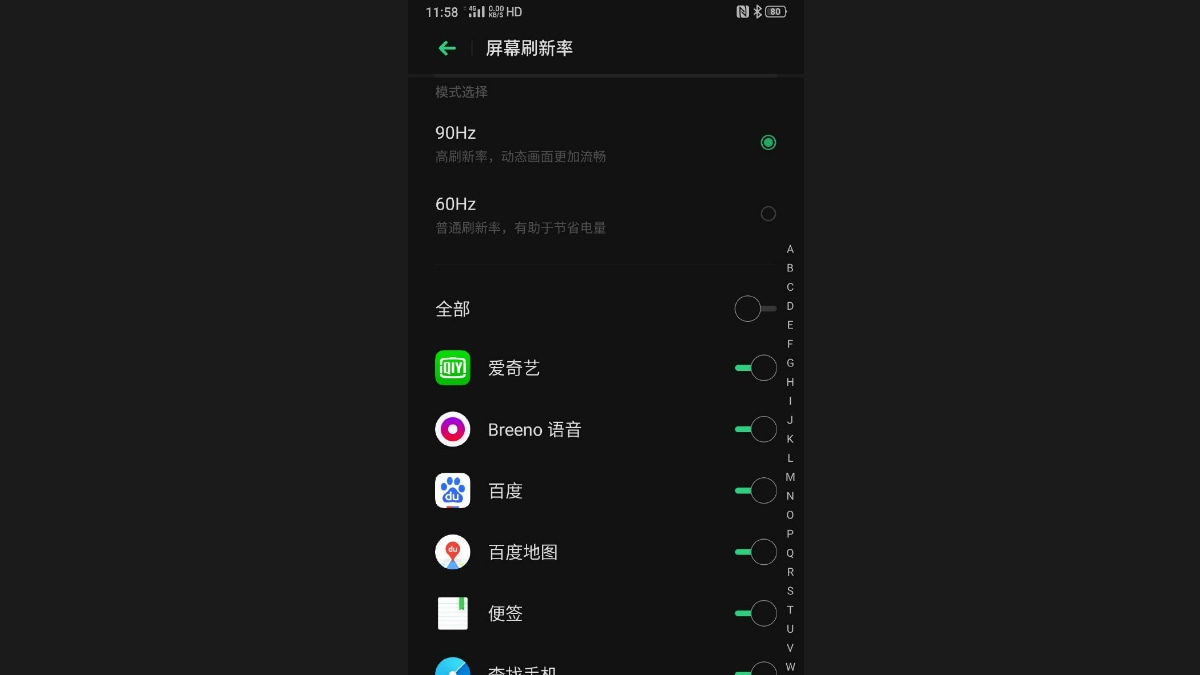 Realme X2 Pro is expected to launch soon, and is tipped to be powered by the Snapdragon 855+ SoC. Realme China’s Product Director Wang Wei Derek has taken to Weibo to confirm that the company is indeed working on a Realme X2 Pro phone. He has used the hashtags X2Pro and Super Samurai in his post, the latter being the codename of the phone. The upcoming phone will be an amped up variant of the Realme X2 launched last week.