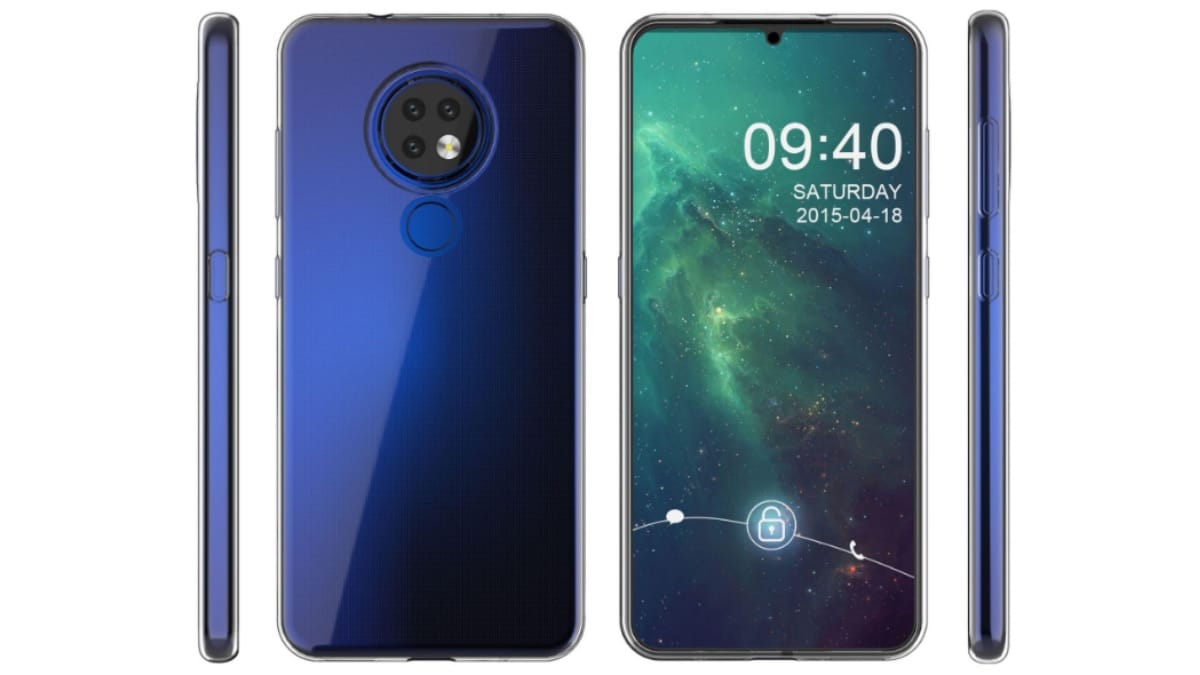 Nokia 7.2 is expected to launch next month in Berlin

Nokia 7.2 has been spotted on Geekbench with key specifications in tow. The phone is listed to pack 6GB RAM and an octa-core processor clocked at 1.8GHz. The phone is expected to launch at IFA 2019 in Berlin next month. HMD Global has confirmed that it will host an event at IFA on September 5. This will be the company’s first ever presence at the IFA and the Nokia 6.2 is also expected to be unveiled at the time.

Nokia 7.2 Geekbench listing suggests that the phone will be powered by an octa-core SoC clocked at 1.84GHz and pack 6GB RAM. The exact SoC is unclear, how it will from Qualcomm. Rumours indicate the presence of either Snapdragon 660 or Snapdragon 710. The phone is also listed to run on Android Pie, and it manages to achieve a single-core score of 1604 and a multi-core score of 5821 in Geekbench testing.

Additionally, the Nokia 7.2 is expected to pack triple rear cameras housed in a circular module with a 48-megapixel main sensor. There is no word on the resolution of the other two rear cameras or the front snapper. The phone will reportedly come equipped with a 3,500mAh battery with Qualcomm Quick Charge fast charging support. It is rumoured to measure 149.86×78.74×7.62mm