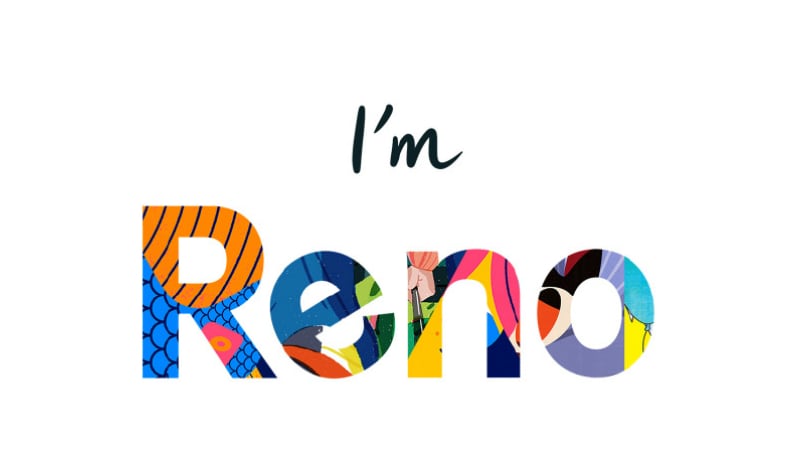 Oppo Reno is set to debut next month. But weeks ahead of its formal launch, some camera samples showing the camera capabilities of the Reno phone have been released by Oppo Vice President Brian Shen. The executive also mentioned that the photos were captured using the 48-megapixel sensor of the upcoming Oppo phone. A tipster on Weibo has also posted some photos revealing the 10x hybrid optical zoom support of the Oppo Reno. Furthermore, another tipster from China has managed to reveal the four colour options of the Oppo Reno.

Among other developments, Oppo Vice President Brian Shen has teased the camera capabilities of the Reno phone by posting a couple of photos. Shen also mentioned that the photos were taken using the 48-megapixel image sensor of the new model. However, those were captured in the 12-megapixel mode. The photos also suggest some software-level tweaks to enhance low-light image-taking capabilities. 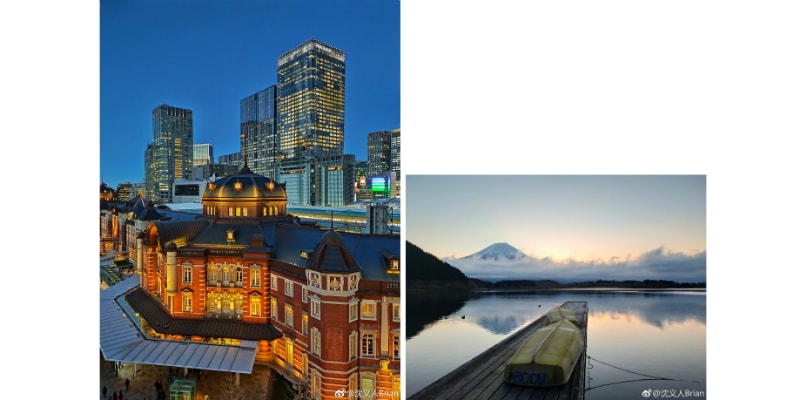 A tipster on Weibo also posted some photos that were allegedly taken through the Oppo Reno. The photos in question essentially aimed at revealing 10x hybrid optical zoom. Moreover, they are showing landmarks such as George Washington at Mount Rushmore, the Sphinx at Giza, and Christ the Redeemer from Rio de Janeiro, Brazil.

Notably, a report recently claimed the presence of 10x hybrid optical zoom support on the new model. Oppo also officially demonstrated its 10x lossless zoom technology at MWC 2019 last month that is slated to debut on a smartphone in the second quarter of this year – which matches the April 10 launch date. 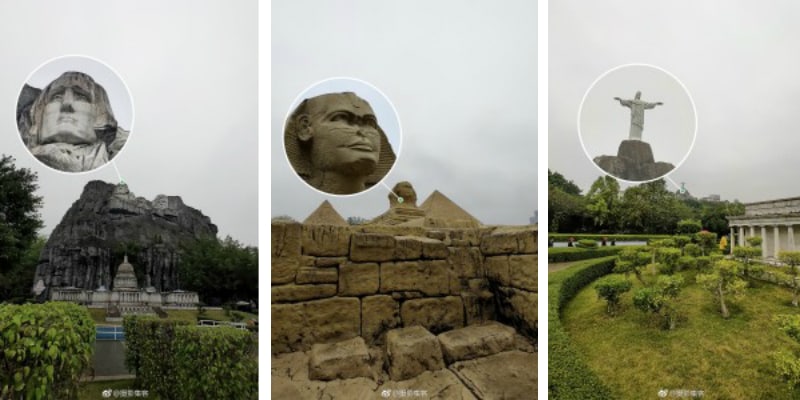 If the available camera samples aren’t pleasing, another tipster on Weibo has leaked four colour options of the Oppo Reno. According to the source, the phone will come in Black, Green, Purple, and Pink colour options.

The images showing off the colour options of the new Oppo phone also give a glimpse at its design. The device appears to have a vertically-positioned triple rear camera setup along with an LED flash. There is also Oppo’s branding just below the rear camera setup.

As announced earlier this week, Oppo is launching the first phone from its Reno sub-brand on April 10. The new model is rumoured to come with a Snapdragon 710 SoC.