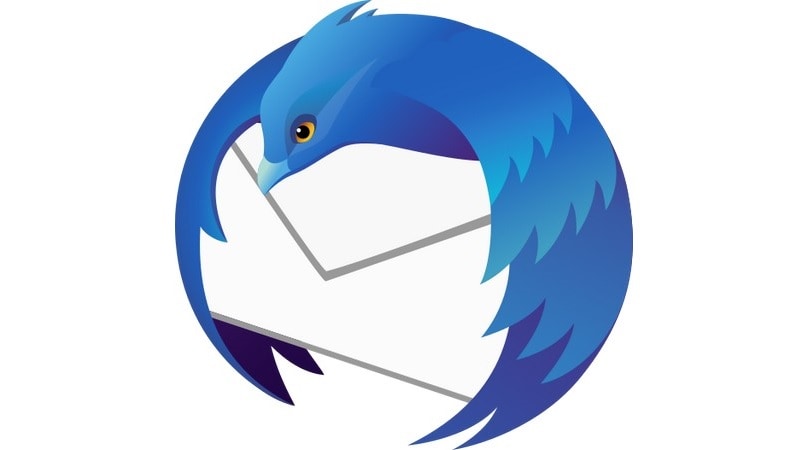 Mozilla is working towards making some major changes to its Thunderbird desktop email client that includes a facelift to the User Interface (UI) and better support for Gmail.

Mozilla Thunderbird is a free and open-source cross-platform email client, news client, RSS and chat client developed by the Mozilla Foundation. The project strategy was modelled after that of the Mozilla Firefoxweb browser. It is installed by default on Ubuntu desktop systems.

According to the company, the impending updates in 2019 would be possible due to Thunderbird’s growing staff, which currently include eight employees with as many as six more on the way.

“At the beginning of this year we are going to be adding as many as six new members to our team. Most of these people, with the exception of this author, are engineers who will be focused on making Thunderbird more stable, faster, and easier to use,” Ryan Sipes, Community Manager, Mozilla Thunderbird wrote in a blog post late on Wednesday.

“We are looking at addressing Gmail label support and ensuring that other features specific to the Gmail experience translate well into Thunderbird.

“We are looking at improving notifications in Thunderbird, by better integrating with each operating system’s built-in notification system. By working on this feature, Thunderbird will feel more ‘native’ on each desktop and will make managing notifications from the app easier,” Sipes added.

Mozilla decided to decouple Thunderbird’s technical infrastructure from Firefox’s and look for other organisations that would like to invest in it in 2015, according to TechCrunch.

However, Mozilla decided to keep Thunderbird in-house and not move it to another organisation and continue to support the project which gave the latter some much-needed stability.