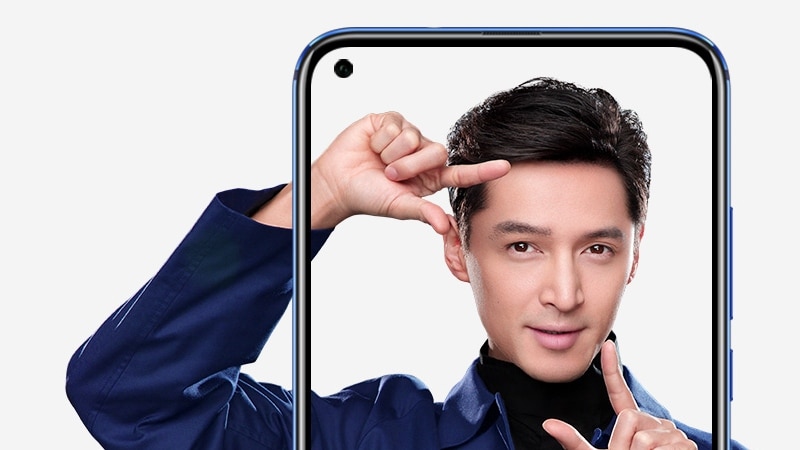 Honor V20 aka Honor View 20 is set to launch in China today. Quite a lot about the design and specifications of this upcoming smartphone is already known, thanks to multiple prior leaks as well as official teasers that Huawei sub-brand Honor itself has put out. The Honor V20 is set to sport a selfie camera hole design, something the company has unveiled with the Huawei Nova 4 launched earlier this month. The Honor V20 phone will then roll out to international markets under the name Honor View 20, and will be launched next month.

For the China Honor V20 launch, users can head to this site for watching the live stream of the event at 3pm CST (12:30pm IST) At the event, the company will officially announce the pricing and availability details of the smartphone, besides revealing its complete specifications. The Honor View 20, which is the global variant of the same smartphone, will be launched at an event in Paris scheduled for January 22..

The Honor V20 was officially unveiled just ahead of Samsung’s Galaxy A8s smartphone, an attemp by the company to be the first with the display hole design for the front camera. The company at the time of unveiling said the display cutout is 4.5mm in diameter. Also confirmed for the Honor V20 is Sony’s new 48-megapixel IMX586 sensor for its rear camera, featuring large 0.8-micron pixels and optimisations for shooting in low light.

Honor has already revealed the the V20 will be powered by the 7nm Huawei HiSilicon Kirin 980 SoC, and has teased a 4,000mAh battery and quick charging. The company also said the smartphone sports a premium design with 5-axis ring dispensing technology, 0.1mm precision assembly, and a customised camera lens. One of the teaser images suggests that the phone might get GPU Turbo gaming technology.

Recent leaked case renders suggest that the Honor V20 will bear a horizontal dual rear camera  setup, and a rear fingerprint sensor. It is also said to have a Time-of-Flight 3D depth sensor that could be promoted as a third rear camera. This sensor would help accurately measure distances to help the phone capture depth information for portrait shots and Bokeh effects.

Some sample photos have also leaked in the past, showing off the smartphone’s photo-taking skills, and the company has also confirmed that the Honor V20 will support 960fps slow-mo video recording as well as an ‘Advanced GPS’. Alleged Honor V20 benchmarks claim tip variants with 6GB or 8GB of RAM, and storage options from 64GB to 256GB.