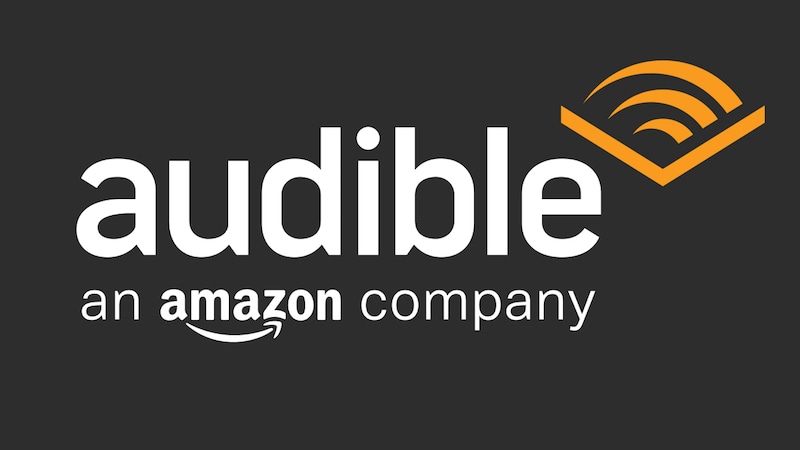 Chetan Bhagat, one of the most successful English language authors in India, has broken ties with his erstwhile publisher Rupa, and moved to Amazon Publishing. It’s a major shakeup in the world of publishing of course, but if you’ve been keeping an eye on what’s happening with the e-commerce giant, then you know it’s also been working towards the launch of its audiobooks line, Audible, in India. This is something that’s been talked about for more than a year now, but according to sources within the company, signing Bhagat was on the cards from the very start.

With this done, it looks like Amazon finally has all the pieces in place to launch Audible in India, and we’ve got a lot of different factors that point us in this direction.

Amazon has been in talks with publishers like Penguin Random House, HarperCollins, and Juggernauton board Audible, a fact that was reported in February 2017. Sources within the company confirm that Amazon started hiring people for its Audible team – which is being run out of Singapore – around the same time. “There were two things that were very important to getting the service off the ground in India,” a source in Amazon India explained, “getting the right line-up of authors on board, and getting the pricing right.” Authors who are popular in India – and Amazon is certainly in a position to understand this well – were sought after and Bhagat in particular was name-dropped frequently.

We reached out to Amazon India for comment, but the company said it doesn’t “talk about new products and services until they are available, but please stay tuned!”

A source in the publishing industry tells Gadgets 360 that the first part of this is something that the company has been focusing a lot on over the last one year, and that it’s “very close to going public” with its plans now. However, the source was not able to shed light on the pricing that Audible will use in India.

Meanwhile, there are reports that Amazon has already been beta testing Audible in India, and is looking to launch it shortly, though so far there’s no confirmation of the pricing for Audible in India. However, it’s safe to expect that it will be much cheaper than the US pricing – Amazon Prime is $99 per year in the US, roughly Rs. 6,600, while it’s only Rs. 999 per year in India. Meanwhile, Kindle Unlimited, Amazon’s ebook subscription service, is $9.99 per month in the US (roughly Rs. 660), while it’s Rs. 150 per month in India, down from the Rs. 199 it launched at. 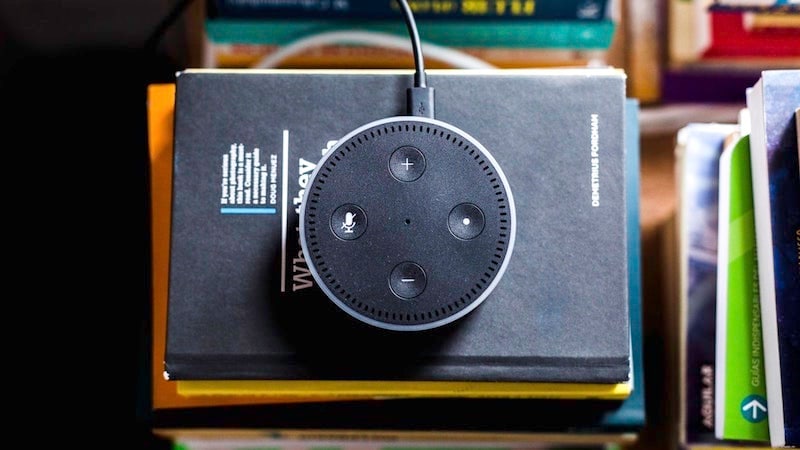 Sources in Amazon India could not confirm whether Audible would be bundled with any other service in India, or what the pricing would be; however, the growth of the Echo line in India is also a good sign for Audible. The smart speaker is a very new category, and people aren’t too sure of how to make use of these devices. Music seems to be a popular category, but adding audiobooks could be a compelling reason to own one.

Recently, both Amazon and Google have launched their respective smart speakers, the Echo line and the Google Home series, in India. As of now, Amazon has the leg up in terms of things you can use the speakers for, with many more apps – or ‘skills’ as they’re called – that can be used through voice commands. However, Google Home can play audiobooks through the Play Books app. In other markets, Amazon’s smart speakers can use Audible to do the same, but in India, that’s not possible since Audible hasn’t launched here yet.

Amazon has said it plans to double down on groceries on the commerce side in India. On the services front, it has music and video streaming already in place, along with the launch of most of its hardware offerings. Audible would be a strong addition to this line-up and with authors and devices both in place in India, it makes sense that the company will be launching Audible here very soon.

Tags: Amazon, Audible, Bhagat, Chetan, in, India, Is, Launch, Ready, Signed, to, With