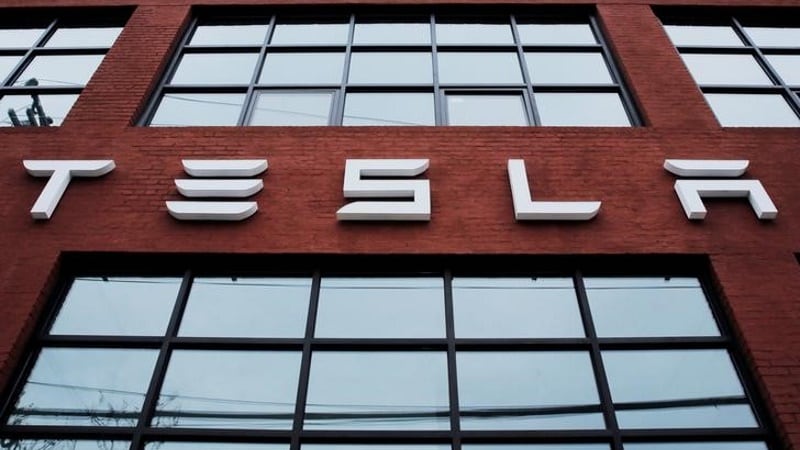 Elon Musk, the co-founder and chief executive of the American firm seeking to revolutionise the electric car market, was in the affluent city state to oversee the launch of the Gulf sales push.

“The time seems to be good to really make a significant debut in this region starting from Dubai,” Musk told the World Government Summit under way in the emirate.

Sheikh Mohammed, who is also the ruler of Dubai, instructed local authorities to provide Tesla “with the services and logistic support” it needs, said the Media Office.

Dubai is one of seven emirates that make up the United Arab Emirates.

Once a sleepy fishing town, it has evolved into a regional business hub and a tourist magnet, thanks to huge investments in luxury resorts and shopping malls.

The emirate, seen as the most diversified in the Gulf, has a population of 2.5 million people, most of them expatriates.

Despite a state-of-the art metro, many people in Dubai and across the energy-rich Gulf region prefer to get around in SUVs or other luxury cars known to burn a lot of petrol.

Official figures released by Dubai’s Roads and Transport Authority in 2015 showed that the number of vehicles in Dubai had doubled over the past eight years, leaving the Gulf emirate with more cars per person than New York or London.

If that trend continues, the number of vehicles registered could reach 2.2 million by 2020, when the emirate is due to host the Expo international trade fair.

“My guess is probably that in 10 years it will be very unusual for cars to be built that are not fully autonomous,” Musk told the Dubai summit on Monday.

“I think almost all cars built will be capable of full autonomy in about 10 years.”