Finnish company Cohu Entertainment’s Space Nation Astronaut Program has raised EUR 2.2 million in just two days after the crowdfunding for the mobile game started. Interestingly, the company will send one selected user of its mobile game to space when the game comes out later this year. 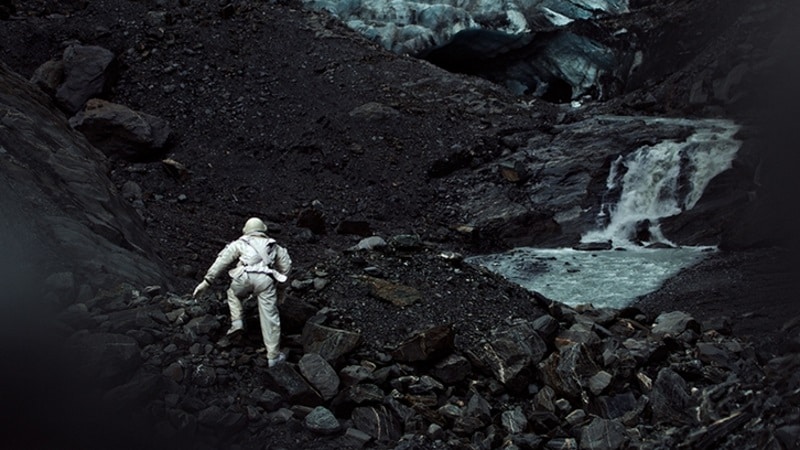 The Space Nation Astronaut Program mobile game will train people by using actual astronaut training methods and will require them to “take part in real world adventures” and climb up the leaderboards. The app consists of three kinds of challenges: Body, Mind, and Social. 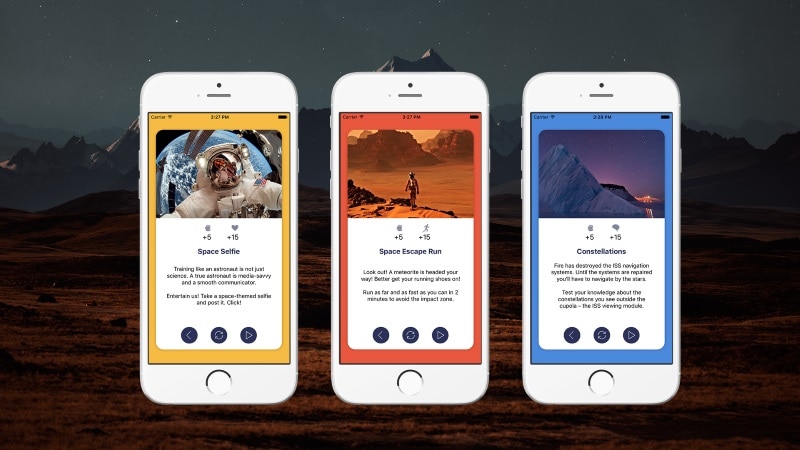 “In order to collect points, you need to perform challenges that develop your physical, intellectual and social skills. The best candidates from the app enter a filmed astronaut training competition and every year we select at least one to travel to space!” the company says on its website.

The top 100 players from the mobile game will be assessed for real astronaut training and will get invitation for a two-week astronaut training boot camp early next year. Then 12 selected players will feature in an interactive film series, where they will be able to participate through the game play. Finally, one chosen winner will then be sent to space.

With the crowdfunding campaign, Cohu aims to raise up to EUR 4.9 million. On being successful, the company will get another 3 million from Finnish Innovation Fund Tekes, as per a report by V Space News. Before the crowdfunding began, the company reportedly raised EUR 1.7 million from investors in countries like Finland, Estonia, Germany, and the US.

Interestingly, the crowdfunding campaign got off to a great start and the company was able to raise EUR 1 million in just 43 minutes.

“We have always aimed high. When the first winner flies to space we can say we are probably the only Finnish company who can call our galaxy its home market,” co-founder Kalle Vaha-Jaakkola was quoted as saying in the report.