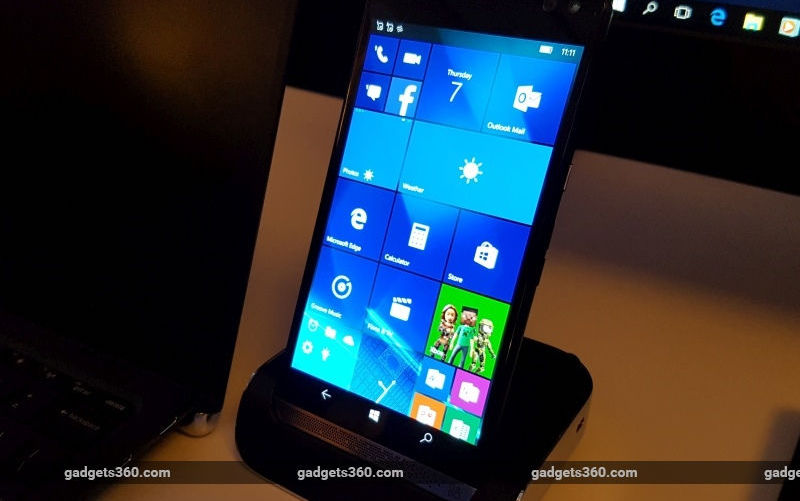 HP at the MWC in February unveiled the Windows 10-powered Elite X3. The smartphone also supported Windows 10’s Continuum feature and was focused for enterprise customers. Despite the mild response to the Elite X3, it looks like HP is planning to launch another Windows phone in 2017.

The company is rumoured to have teamed up with Microsoft for the release of a more customer-focused Windows Phone that is likely to launch in February 2017, Phone Arena reports citing its own sources, which confirm earlierreports.

The report states that HP will develop and sell the smartphone wile Microsoft will help with the finance. Microsoft will reportedly also provide the technology that it has used with its Lumia smartphones to let HP bring features like Glance, ClearBlack display, double tap to wake, and advanced camera functionality to its upcoming Windows 10 device.

Optics for the Elite X3 include a 15-megapixel rear camera, and an 8-megapixel camera front-facing shooter. The phone was designed for businesses, which is why it comes with tons of security features as well as HP Workspace.

The report adds that that Microsoft has already revealed a new Windows 10 Mobile handset internally in Redmond, and is expected to be officially announced in February 2017.