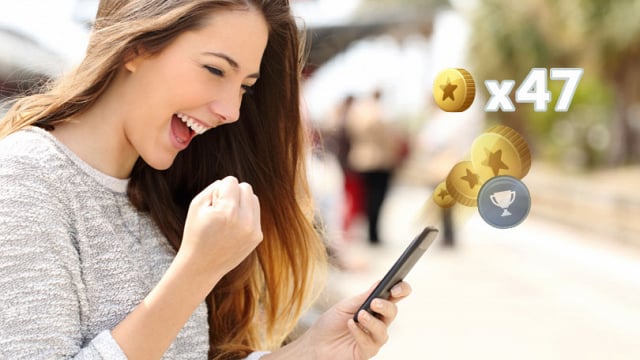 Step aside, Nintendo. Sony is about to start making games for mobile devices as well.

“ForwardWorks will leverage the intellectual property of the numerous PlayStation dedicated software titles and its gaming characters…to provide gaming application optimized for smart devices,” Sony said. “The company will aim to deliver users with opportunity to casually enjoy full-fledged game titles in the new filed of the smart device market.”

Sony did not say when the first mobile game will be released, but if you live in the U.S. or Europe, there’s a chance you won’t even be able to play it — at least not at first. Like Nintendo, Sony’s ForwardWorks will initially release its new mobile games in Japan and other Asian countries, though The Wall Street Journal says there’s a chance the games will arrive “elsewhere later.”

“We decided to focus on Japan and Asia for this new initiative because the mobile games are especially large in these regions when compared with other markets,” the Sony spokeswoman told the Journal.

ForwardWorks will be based in Tokyo and led by Atsushi Morita, chief of PlayStation in Japan and Asia.

Meanwhile, Nintendo’s new mobile game Miitomo basically lets you create Miis, the little virtual avatars that you probably spent countless hours customizing as a Nintendo Wii or Wii U owner, and interact with your friends (and other random strangers) via their Mii characters.