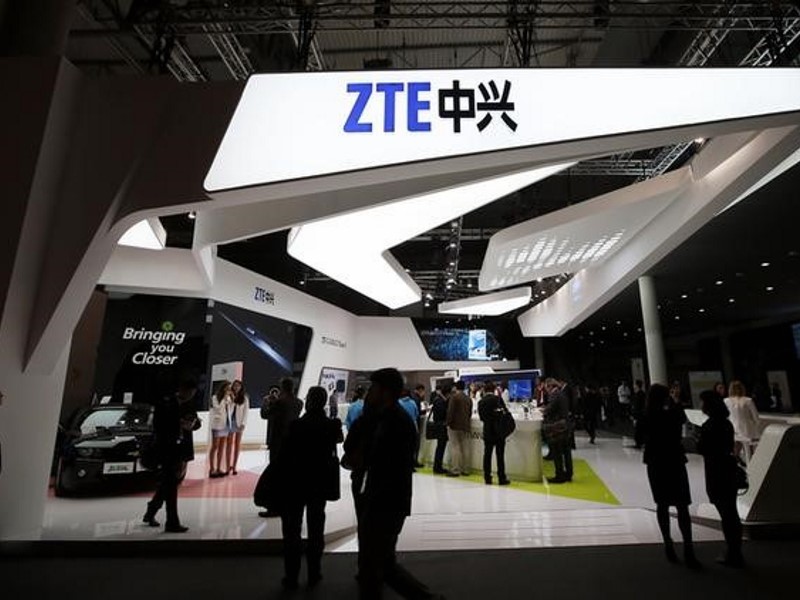 The US Department of Commerce is expected this week to lift export curbs it imposed on Chinese telecom equipment and smartphone maker ZTE Corp for alleged Iran sanctions violations.

“The relief would be temporary in nature and would be maintained only if ZTE is abiding by its commitments to the US Government,” according to a senior official at the agency.

The Commerce Department restrictions imposed earlier this month made it difficult for ZTE to acquire US components by requiring its suppliers to apply for an export license before shipping any American-made equipment or parts to ZTE.

The department had said the license applications generally would be denied.

Shenzhen-based ZTE has been “in active, constructive discussions” with the Commerce Department for the past week, according to a senior official at the agency.

“As part of the effort to resolve the matter, and based upon binding commitments that ZTE has made to the US government, Commerce expects this week to be able to provide temporary relief from some licensing requirements,” the official said.

The details of the commitments are expected to be published this week in the US Federal Register.

ZTE was not immediately available for comment outside regular office hours.

Big hit
ZTE is among the largest companies that the Commerce Department has hit with a near-total export ban, according to public records.

It is the No. 4 smartphone vendor in the United States, with a 7 percent market share, behind Apple Inc,Samsung Electronics Co and LG Electronics Inc, according to research firm IDC. It sells handset devices to three of the four largest US mobile carriers: AT&T, T-Mobile US and Sprint Corp.

The export restrictions have drawn protests from the Chinese government and rocked ZTE’s business.

Its shares have not traded on the Hong Kong stock exchange for the past two weeks. The company also said last week it was delaying the publication of its annual results while it assesses the impact of Washington’s action.

ZTE also said it would postpone its board meeting. Its shares last closed at HK$14.16, prior to a trading suspension on March 7.

Goldman Sachs suspended its coverage on ZTE, saying there was not enough information to determine an investment rating, price target and earnings estimates for the company.

Since coming under fire in 2012 for alleged deals with sanctions-hit Iran and possible links to the Chinese government and military, ZTE has ramped up its spending on Washington lobbyists.

It spent $5.1 million (roughly Rs. 33.9 crores) in the last four years, up from $212,000 (roughly Rs. 1.5 crores) in 2011, as it sought to assuage national security concerns, according to publicly available lobbying records maintained by Congress.

The Commerce Department investigated ZTE for alleged export-control violations following Reuters reports in 2012 that the company had signed contracts to ship millions of dollars worth of American-made hardware and software to Iran’s largest telecoms carrier.