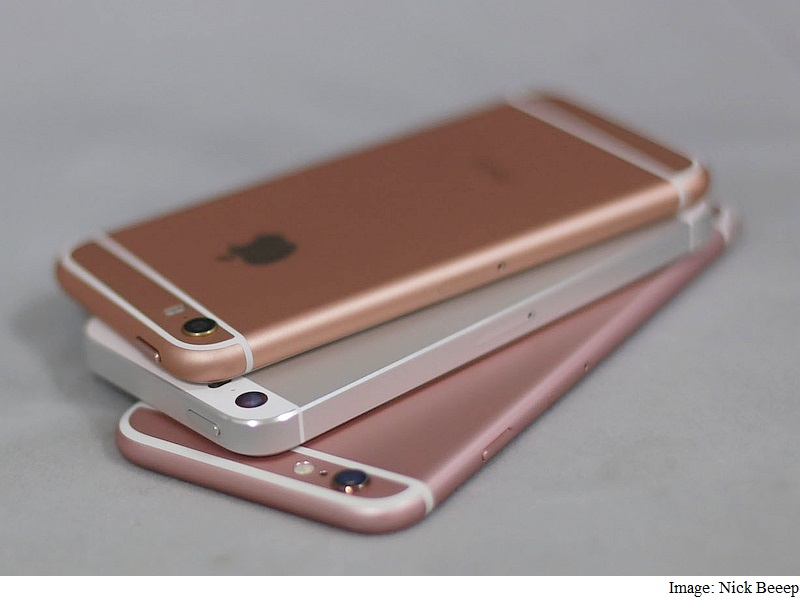 Apple has already sent out invitations for its March 21 event where it is said to launch the much rumoured 4-inch iPhone model aka the iPhone SE. Although we’ve seen the unannounced smartphone in numerous leaked images and mock-ups, a video that’s claimed to show the new smartphone has leaked out of China – and gives us an even clearer picture of the device.

However, since the smartphone is not yet confirmed to be the actual 4-inch iPhone model, one should take the video with a spoonful of salt as the device shown can also be a dummy model or just a fake device. The video too gives a disclaimer that it may or may not be the handset Apple is supposed to launch on March 21. 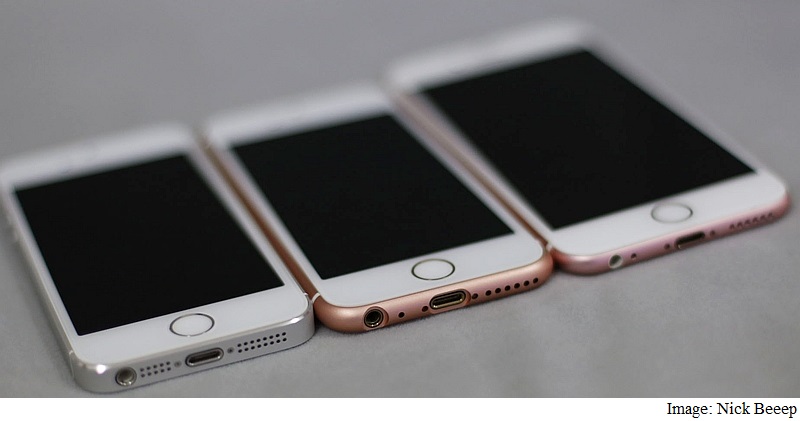 The roughly 2-minute long video (seen below) shows the alleged 4-inch iPhone SE in one if the retail shops in Huaqiangbei Shenzhen, China. Since the handset was seen switched off all the time, nothing can be said about the software or the specifications. However, the device is shown from all the angles giving us a clear look at its design. The design in the video mostly corroborates previous leaks.

The iPhone SE is rumoured to feature a 4-inch display and come powered by A9 SoC and M9 coprocessor.

It is also likely to feature hardware and software capability to support Live Photos, a feature that Apple introduced with iOS 9 last year. As for connectivity features, the iPhone SE will support 802.11ac Wi-Fi, NFC, Bluetooth 4.2, and VoLTE, as seen on the iPhone 6s. It will come in Gold, Silver, and Space Grey colour options and in 16GB and 64GB inbuilt storage variants.